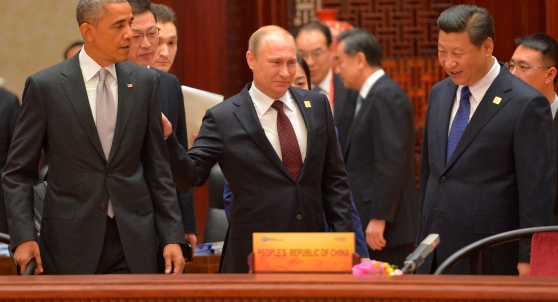 What will it take for us not to go to war?

“Of all the dangers which beset man’s mortal nature and jeopardize his spiritual integrity, pride is the greatest.

Courage is valorous, but egotism is vainglorious and suicidal.
Reasonable self-confidence is not to be deplored. Man’s ability to transcend himself is the one thing which distinguishes him from the animal kingdom.

Pride is deceitful, intoxicating, and sin-breeding whether found in an individual, a group, a race, or a nation. It is literally true,

“Pride goes before a fall.”

Why are we here again? I just can’t fathom it. How Humanity treats itself…
Not everyone will agree. It is time for us to stand down. To walk away from the game. Before the proud bring the fall.

Pray and see a different outcome…

Spread Love where ever you go… Be the calm in the storm.